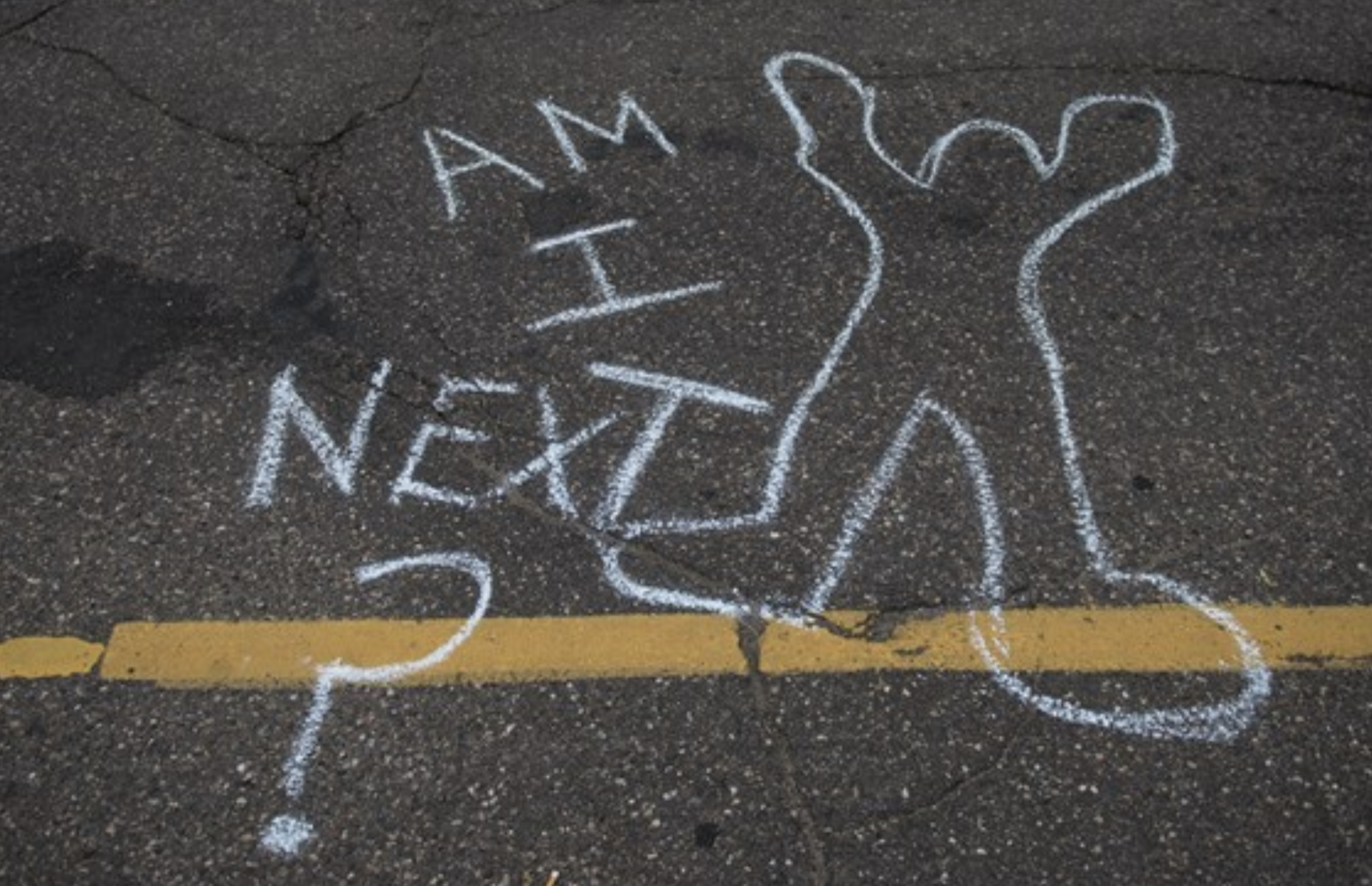 One danger of being disabled in public

According to a recent news story, Kenneth French, a 32 year-old non-verbal man with an intellectual disability, was shot and killed by an off-duty police officer while at Costco. There are a lot of details that we don’t yet know about the incident, but the facts that both of his parents were shot and that the officer involved said that he was arguing with French (who again is non-verbal) raise red flags to me. And this is, unfortunately, not a rare occurrence.

Exact data is hard to pin down, but according to different studies about 20% of all incidents of lethal police violence involve a mental health disability or crisis. (Other studies suggest the percentage may be much higher.) And a Ruderman Family Foundation white paper found that “disabled individuals make up a third to half of all people killed by law enforcement officers.” Given that approximately 20% of the US population has a disability, at a minimum this means that people with disabilities are more than 50% more likely to be killed by law enforcement officers. And for some disabilities (such as Autism) is even higher than that.

More training is called for. But so is more attention to the ways that society continues to harm, mistreat, and devalue those with disabilities.

Requiring dehumanization as the means to support