A few months back, when asked by the staff of the high school what I hoped for in his high school experience, I told them:

“I want Jameson to finish his senior year having gone to prom. And not one of those Tim Tebow night to shine proms. The regular prom. I don’t want him to need a special prom anymore than anyone else does. I want him to be at his school’s prom because that’s where he belongs. Where everybody expects him to be. I want it to be unthinkable to everyone that he wouldn’t belong there as much as anyone else.”

As Chris Beesley says in this article,

“you know what [people with disabilities] are saying? They want typical. They want ordinary. They don’t want special places.” 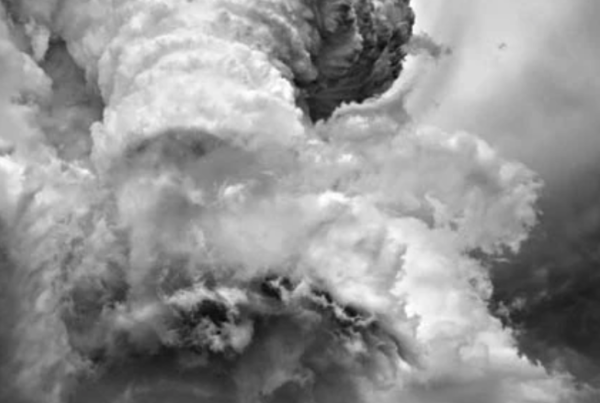 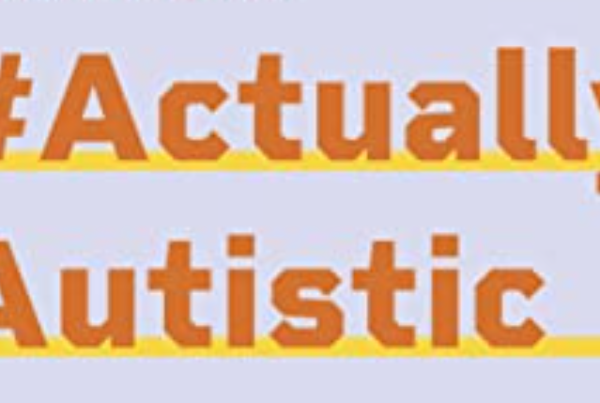