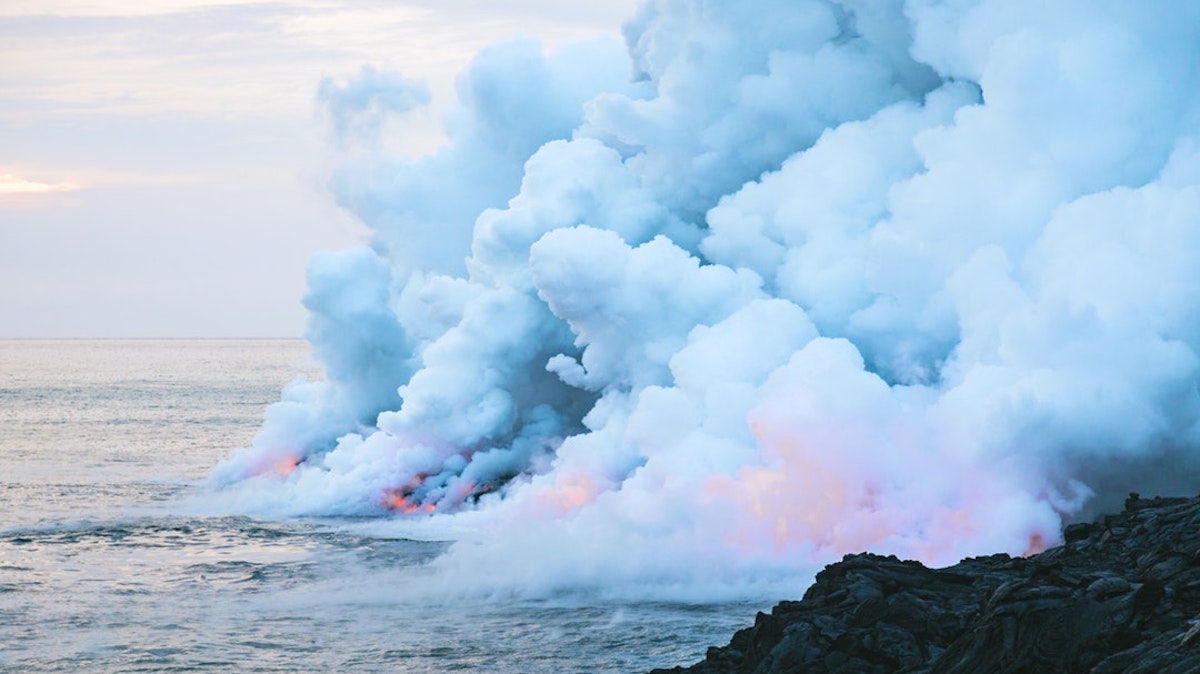 So looking out I noticed there’s a lot of NNU folks here, which is not a bad thing. But I’m going to probably surprise you in three ways. I will have to do first off. I’m not going to be the person up here screaming pseudo inappropriate things. I’m gonna be okay. Second you’ll notice that that I’m going to talk about Jesus, but that’s the second surprising thing.

Some of my students get that Travis gets that the third thing is like it sounds like I’m praying. Dear Jesus just make him shut up. What Jenna since I am so long as you have the appropriate level of just complete and utter exasperation right dear. Jesus just make them shut up.  That’s what I mean.

I’m convinced that oftentimes. There’s nothing that’s more harmful to the faith. Hope and love. And the resurrected and incarnate Christ that were called to then Christians who speak what they just should not speak.  And say what honestly we should not have to hear about a decade ago, and I’m going to cry I hate it when I cry.

I do it every time I speak in public about a decade ago. My wife’s mother was tragically killed by a 14 year old driving his drunk father who is attempting to avoid his feet third DUI home in the. The afternoon.  God needed another angel in heaven. We were told at her funeral.  I don’t want to serve a God that needs the death of a seven-year-old woman to accomplish his good.

A few months in a girl and a Sunday school clothes, maybe the fourth surprising thing like they let me teach Sunday school.

Then again I go to what did you name? Her first is a church full of Chumps without what I heard.  A few months ago in a Sunday school class that I helped teach a member of our class that she thanked God that her daughter had a miscarriage. Inch because they thought the kid would be retarded.

I’m the parent of a special-needs cognitively and develop mentally impaired child good thing. God killed your child. So that wouldn’t be like mine.  It’s bad enough to suggest that my son life may not be worth living given his disability, but. You want to worship a god?  Who kills innocent children?

And I don’t when we found out about our sons diagnosis friends of ours thanking so those are going to be weeping here. I do have feelings. Okay, that’s a bit shocked. I’m feeling I have one but it’s going to be hurt here friends of ours said that God caused her son’s disability so that I can learn patience.

No, I need to learn patience, but I don’t want to serve a God who harms my child as an object lesson to me.  Now I have no doubts that the people who said these kinds of things were really trying to be comforting.  But what people who are suffering need are not well-intentioned hurtful, but often false words in times like this.

I don’t think people need a words at all. What they need is the Incarnate Christ.  The God Who did not consider equality with the father something to be grasped but instead came to suffer with us Emmanuel God With Us patio. Come knows the suffer with us. Nick Walter store philosopher has a tremendous book a Nick son died hiking a mountain and Nick wrote this absolutely fantastic book.

That’s awesome by the. I didn’t see that till now my timer book called lament for a son and in it. Nick says we all suffer. So we all prize in love and in this present existence of ours prizing and loving yield suffering love and our world is suffering. Love Tom’s going to like this time Tom word some do not suffer much.

So for they do not love suffering is for the loving. This said Jesus is the command of the Holy One. You shall love your neighbor as yourself and commanding us to love God invites us to suffer.  To love. Someone means being willing to suffer with them compassion literally means to suffer with. The heart of the Christian message is that God himself comes to suffer with us.

The Incarnate Christ is the one who is broken poured out to suffer with us. And if we want to be like him we too must be willing to suffer with others being fleshed in this very real sufferings that those we love have to live through.  Do that.  but dude in silence. Speak not words that others do not need to hear so that you can feel better for having said something.

A good friend of mine and his wife lost their son at five hours old.  And we want to speak into this.  What words could possibly Comfort somebody? About a year later Aaron wrote this about the grief that he and his wife still lives through and this is a fantastic book loving Samuel buried at the heart of suffering is the Deep concern that we have been forsaken underneath every question.

Every grasping to understand is the search for something some sign that can assure us that we are not alone. That we have not been left or forgotten out of the depths. We cry in the desperate hope that we have not been abandoned that the silence is not absence or indifference or inattentiveness.

And we pause we wait in this silent space do not speak answers to unasked questions for suffer with the other is to be a felt presence in the silence now. Those are words that we need to hear so that we don’t say the things that other people don’t need to hear precisely so that our own words. Do not hurt those that already suffer.

Aaron understands the need for silence compassion a love that does not sit speak but sits and Mourns and weeps with others that shows we are not abandoned silence is not abandonment as long as we’re present. For years my office door now. If you’re not been past my office door, there’s a lot of stuff in my office door, and I’ve only ever once been told by my boss to take something off of it.

But for a long time my office door has born a poem that Aaron wrote before his son was born before his son was dead.  The words you intend for my comfort are pained and painful untrue. Alice I’m doing the love you extend.  stuff for me not with these words Simply Be.  suffering with me.  amen. 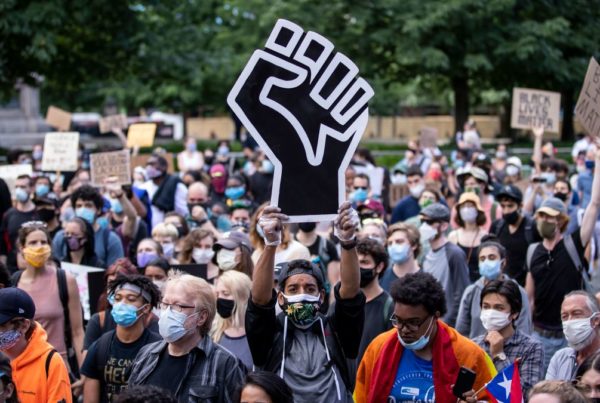