By Kevin TimpeApril 6, 2019No Comments

(This is the first installment of a series on Shane Clifton’s Crippled Grace. A short introduction to the series is here.)

One of the things I like about Clifton’s book, which I’ve argued for in my own work, is that by paying attention to and thinking about disability we can learn something important about the human condition in general. While disability is often “marginalized as a specialty topic” that doesn’t get a lot of attention, it “should not be a fringe topic” (1). Clifton seeks to “reflect upon what disability might have to teach us about living well in the face of the challenges of life” (2). I agree that more people should think about disability. But even those that don’t have a particular interest in the topic have a lot they can learn from a book like this.

Clifton, like me, thinks about disability within the frameworks of both Christian theology and the virtue ethics tradition. For those not familiar with the latter, we’ll unpack it more in coming weeks. But for now let me just mention that Clifton argues that if the virtue tradition is about how to flourish as a human, then it should have something to offer all humans. If the virtue tradition doesn’t have something that applies to the lives of those with even severe disabilities “then it was not of much use” (15).

Clifton became a quadriplegic as an adult as the result of an accident that broke his back. It was only after this that he started reading disability studies scholarship and thinking about things like the medical vs. social models of disability. Given his personal history, he’s well aware of what the medical field can do for those with disabilities; but he also sees how the social model’s critique of the over-medicalization of disability is important. As someone who’s argued that neither model fully captures the wide range of disabilities, I appreciate that he recognized the multifaceted and complicated nature of disability.

Chapter 1 of Clifton’s book primarily tells the story of Jay and Helena, a couple that Clifton knowns. They have twin daughters, Sunshine and Jazmine, the former of which has cerebral palsy and is medically complex. The majority of the first chapter is Jay and Helena recounting their family’s story, including their struggle with faith, suffering, issues of justice, and the relationship between doubt and faith. (Spoiler: doubt isn’t the opposite of faith; it is possible to both have faith and yet doubt. For many of us, that’s good news.)

Jay, like Clifton and Alasdair MacIntyre–whose work both Clifton and I draw on in our writing–understands that one of the central lessons that we need to learn as a culture is that disability isn’t just loss (though it can involve loss). It’s about learning to acknowledge that all human life is dependent, finite, and more communal that we’d often would like to think.

“If disability can ground humanity and inform acts of compassion, then we should embrace and normalize its presence, rather than see disability as a problem to fix” (23).

Thinking carefully about what it would mean, or for many of us what it does mean, to be a disabled human has a lot to teach us about what it means to be human in general. And that’s exactly what I hope the study of Clifton’s book will help with. 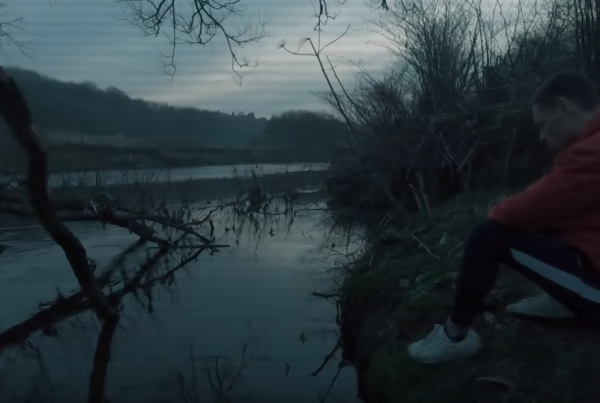 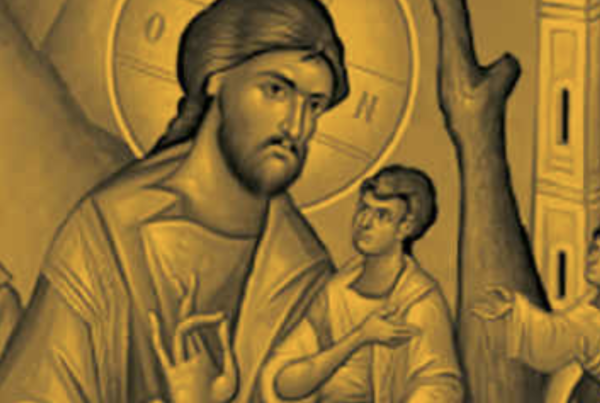 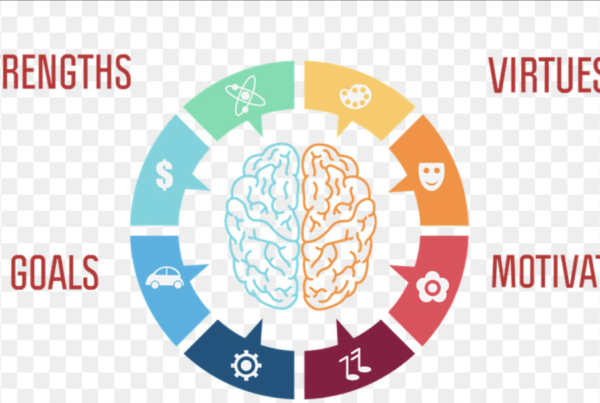